HomeOur BlogLighting Up For Autism
Ellen DeGeneres is one of those people that when you watch what they do, you can just tell – they’re genuinely committed to change. So it wasn’t surprising when I heard about Ellen’s recent guest, a dancing barista named Sam Forbes who just happens to be autistic. During the segment, Ellen discussed the journey of Sam’s life, and the impact that Sam has had on people all around him as he spreads joy through dancing. I was moved, and I immediately was reminded of how my passion, lights, plays such a big role with those who are part of the autism spectrum.

Every April, hundreds of thousands around the world illuminate their lives with a magnificent blue glow in an effort to raise awareness about autism on World Autism Awareness Day. Autism has become an increasingly large global issue in recent years. In a report published in March of 2014 the CDC stated that 1 in 68 children are identified as having ASD, or Autism Spectrum Disorder, and 1% of the population in the United States is or will be affected by ASD.

Lighting to the average person can seem slightly unimportant. Light bulb buzzing? Slight flicker? Most of us simply ignore it. This is not the case for those affected by autism. “Some researchers maintain that individuals with autism are more vulnerable to the sub-visible flicker that can cause headaches, eyestrain, and increased repetitive behavior,” wrote Charles N. Henry of the New Struan Centre for Autism in his article titled, “Designing for Autism: Lighting”. 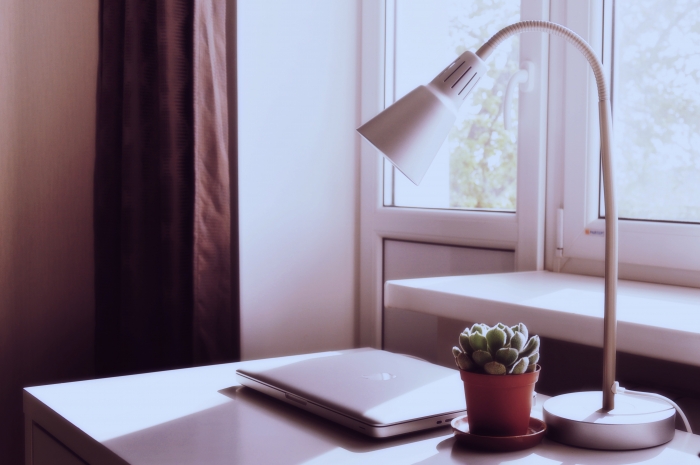 When considering lighting your home or business to be autistic – friendly, keep these tips in mind:
Our best sellers for autistic children and adults are: 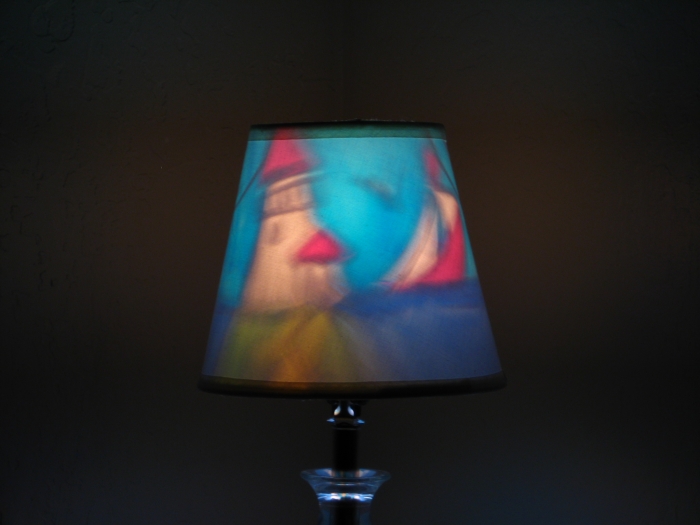 -  Rainbow and multicolored designs that customers have claimed to significantly help in balancing the moods of their loved ones suffering with autism: Rainbow Horizontal, Rainbow Vertical, Rainbow Spiral, Rainbow Mosaic, and Yin/Yangs! 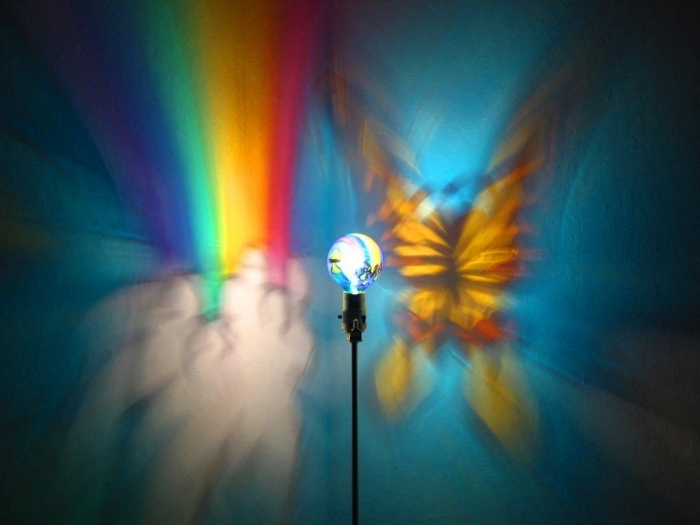 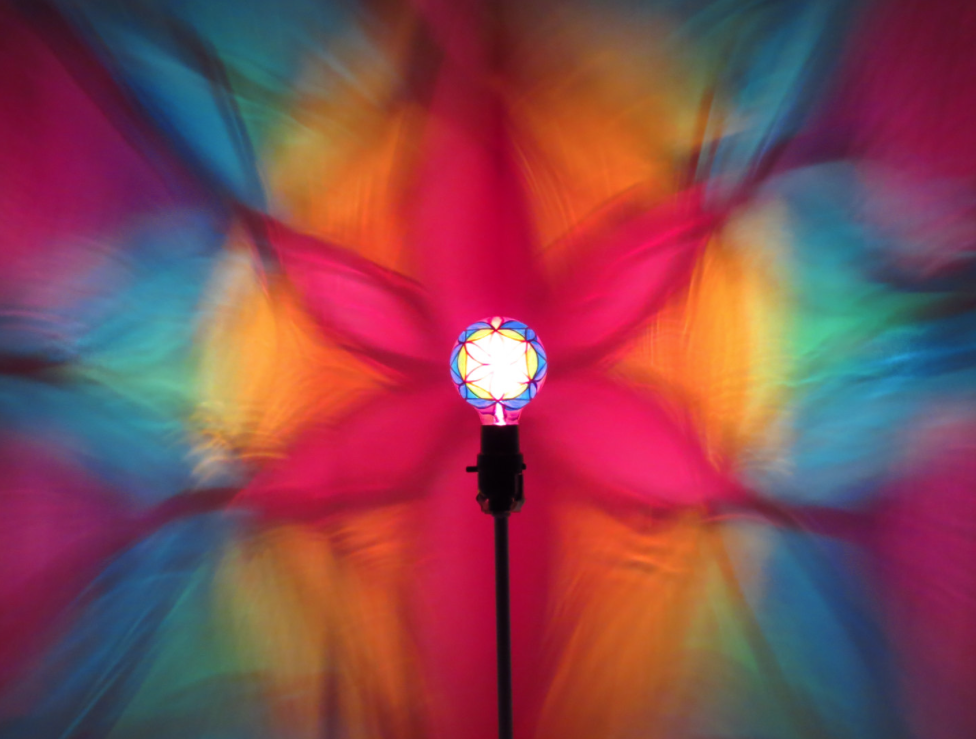