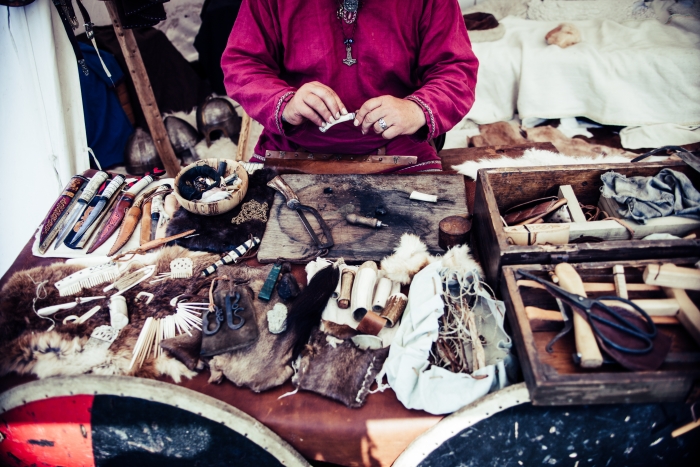 I’ve made a habit of abstaining from commenting on political matters. I’m more about being positive and spreading the love, if you couldn’t tell by now. However, I have to admit I’m saddened by the events happening in North Dakota, especially during such an important month.

Since 1990, November has been recognized as National Native American History Month. In fact, this month goes by many names but the idea is the same: to pay tribute to the contributions made by the first Americans, for the establishment and growth of the U.S. After all, wasn’t it Native Americans who welcomed the pilgrims home during the very first Thanksgiving?

The history of Native American History Month is a little convoluted, unfortunately. It began with Dr. Arthur C. Parker, a Seneca Indian, who was the director of the Museum of Arts and Science in Rochester, N.Y. His goal was simple: recognize the first “Americans” with a national holiday. He began by convincing the Boy Scouts of America to to set aside a day in observance which lasted three years.  In 1915, the annual Congress of the American Indian Association approved a plan concerning American Indian Day. Their president, Rev. Sherman Coolidge, an Arapahoe, issued a proclamation on Sept. 28, 1915, which declared the second Saturday of each May as an American Indian Day and contained the first formal appeal for recognition of Indians as citizens.

History goes on to show that no day was ever proclaimed. It wasn’t until George H. W. Bush in 1990 that November was designated “National American Indian Heritage Month”. About time, don’t you think?

The culture of Native American is as beautiful as you can get. Deeply rooted in spirituality, peace, prosperity… There are fantastic events that happen in November to celebrate the Indian heritage. Check out www.nativeamericanheritagemonth.gov for more of the history on this special month, and to find out how to get involved!